“Man this guy can play ANYTHING! He gets my vote for being professional, talented & disciplined at the same time. Patrick has got the Lock Down on it! Funkin Awesome!”

“No borders on music, the proof is Patrick Simard!! This young and talented drummer plays African grooves with skills.”

Based in New York City, Patrick Simard is a rare talent as a drummer, singer, and producer, known to push the boundaries of creative, yet accessible music, using sound and rhythm as an empowering and uplifting voice. From his French-Canadian roots playing spoons, graduating in Jazz Composition and Drumset Performance at Berklee College of Music on a full scholarship, to the streets of Dakar, studying traditional West African drumming while playing along Griot families. Patrick has toured across the globe many times over and has performed and/or recorded with artists such as Bootsy Collins, AR Rahman, Alejandro Sanz, Esperanza Spalding, Lionel Loueke, John Patitucci, Danilo Perez, Julian Lage, and is drumming on the upcoming Bootsy Collins’ New House Guests EP.

From rural Ontario, Canada ~ Drummer & composer Patrick Simard draws from eclectic influences; from his early days of deep French-Canadian roots playing spoons, then studying Jazz Composition and Performance at Berklee College of Music on a full scholarship, to deep studies of Moroccan Gnaoua music, to studying and performing traditional drumming in Benin, Togo, Senegal, Cuba, and the American South. Patrick’s aim is the use of sound, vibration and groove as an uplifting force.

Having toured the world several times over, with a rich love and admiration for cultural heritage, Patrick is steadily expanding his musical palette to connect with what is deep within us all. Patrick has performed and/or recorded with artists such as: Bootsy Collins, A.R. Rahman, Souleymane Faye, Lionel Loueke, Alejandro Sanz, Esperanza Spalding, Antonio Sanchez, Danilo Perez, Hal Crook, Eddie Gomez, John Patitucci, Women of the World, Hazmat Modine, Lucky Chops, and has been the drumset player for his mentor and sabar griot Lamine Touré (from Senegal) for over a decade.

2012-Present – Drummer/percussionist for award-winning vocal group “Women of the World”.

2016 – Over 2 million views across social media platforms on drum video with Richard Bona. 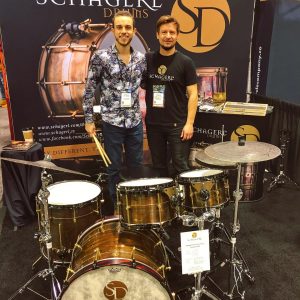 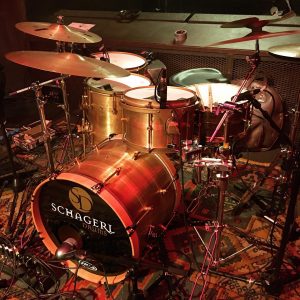 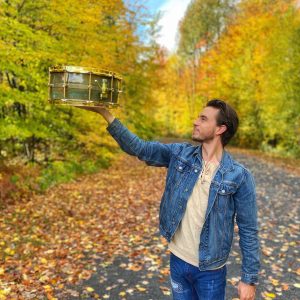 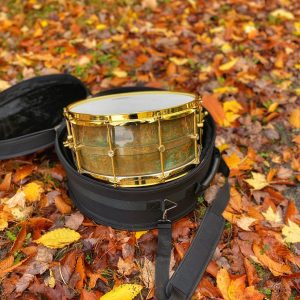